In May 2008 the City of Sadieville purchased 714 Pike Street, the Mount Pleasant Baptist Church and Sadieville Rosenwald School, from the Mount Pleasant Trustees for $15,000.00. At the time of purchase City officials and the citizens knew that the property housed two very important community buildings. However, they didn’t know until later just what important historical significance these building had for the state and for the nation.

The project was underway in the summer of 2011. James Miles Construction repaired the stone piers, restored the foundation and replaced deteriorated siding. Volunteers replaced the old roof with a new metal roof in the fall of 2011. In the summer and fall of 2012 Lucas Stone rehabbed the windows and replaced the doors.  He also patched drywall on the walls and ceiling. Local citizens cleaned the interior and redid the pine floors. Wilson Painting, a local community business, donated time and materials to scrape and paint the exterior. Other citizens have loaned old desks, books and other items to the City which are on display in the building.

On September 8, 2012 during the Sadieville in September Festival, the building was dedicated and a ribbon cutting ceremony was held. The school serves as a museum/cultural center and has been used for meetings and educational events. 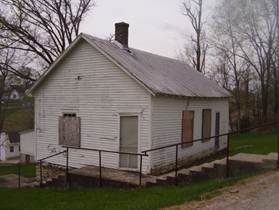 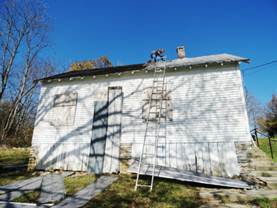 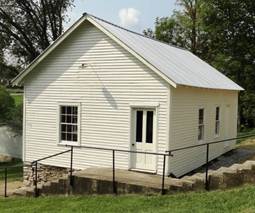 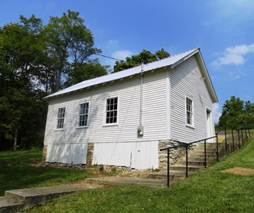 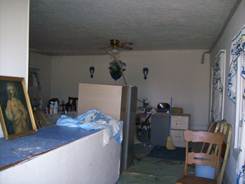 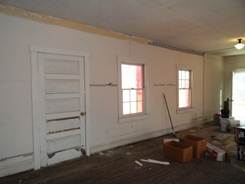 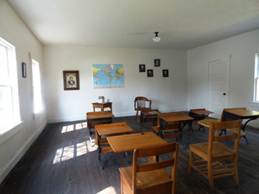 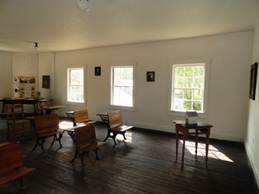 Sign Up to Receive Updates Direct to Your Inbox

©2022 The City of Sadieville. All Rights Reserved. | Site by Aubrey Aynes.